Ramona Lisa is a project alias of composer / vocalist Caroline Polachek. Beginning as an electronic music project, songs were quietly debuted in NYC throughout 2013 as fully choreographed and costumed live sets, unannounced, and under different names. The 11-song LP Arcadia was released under the name Ramona Lisa in April 2014. Polachek’s first self-produced solo record, it was made entirely on a laptop with all-software instrumentation composed in MIDI, and all vocals sung directly into the internal laptop microphone.

Arcadia was made during a year of touring with Chairlift, and often while in transit, but the process was book-ended by two formative sessions in Rome at the Medici Villa. After being deeply inspired by the architecture and gardens while there to perform with Chairlift in 2012, Caroline was invited by the villa director to return, and given an empty studio on the grounds*. The idea to combine pastoral folk songs with a rigid synthesizer soundscape came to life there: “The ruins in Rome are tragic, and not just because they’re ancient and crumbling, but because they’re surrounded on all sides by the honking and garbage of everyday life. It makes one feel like just a mirage among countless other mirages, and reduces romance, nature, and history to a fable. I started to wonder: in the year 2020, what is the reincarnation of the shepherdess-girl who sits on a hillside and tells that fable?”

Although the album was created in “virtual space”, the result is a lush and uncannily tangible world of warm textures, reminiscent of analog tape processes rather than a hard drive. Virtual oboes and organs interweave with synthetic insects and quivering sine waves, animated by Polachek's vocal at it's most delirious and intimate. Polachek refers to the sound as “Pastoral Electronic Music”.

Upon completion of the record, Polachek began performing the album as a “moving choir” trio with singers Jen Monroe and Sarah Kinlaw, illustrating the music with hand dancing in the tradition of Chinese and Indian music. Costumes were made in muslin, an ancient fabric now primarily used for making prototypes. Ramona Lisa went on tour as a trio, including a performance at the Medici Villa itself, and in October 2015 completed the project with a final show in NYC. This website serves as an archive for everything made by Ramona Lisa, from start to finish.

*which one year later was discovered to have a 500-year-old human skeleton under the stone floor. 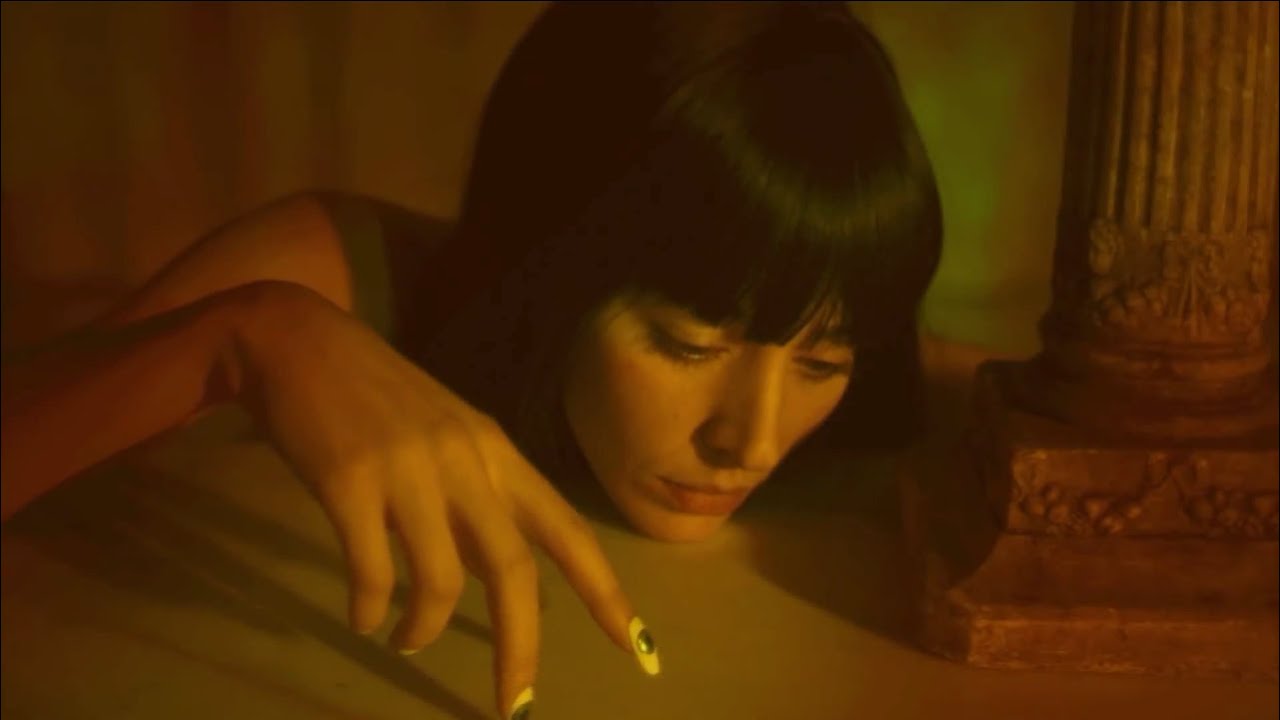 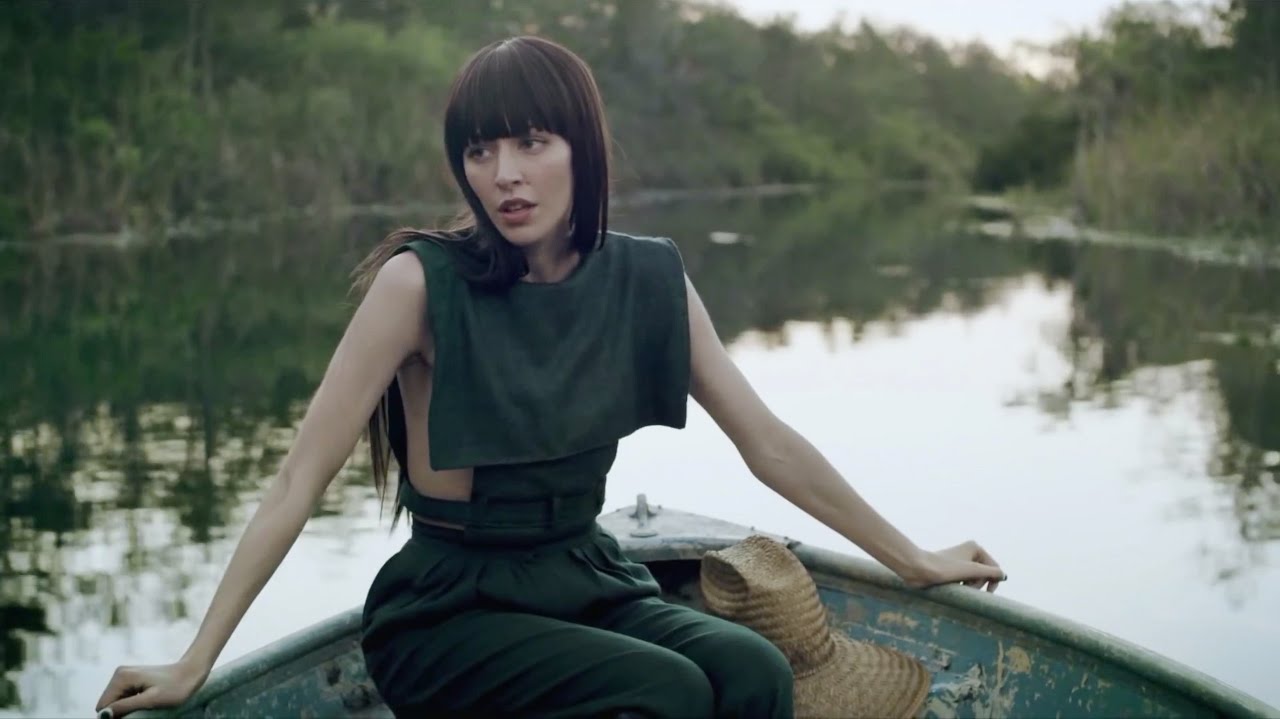 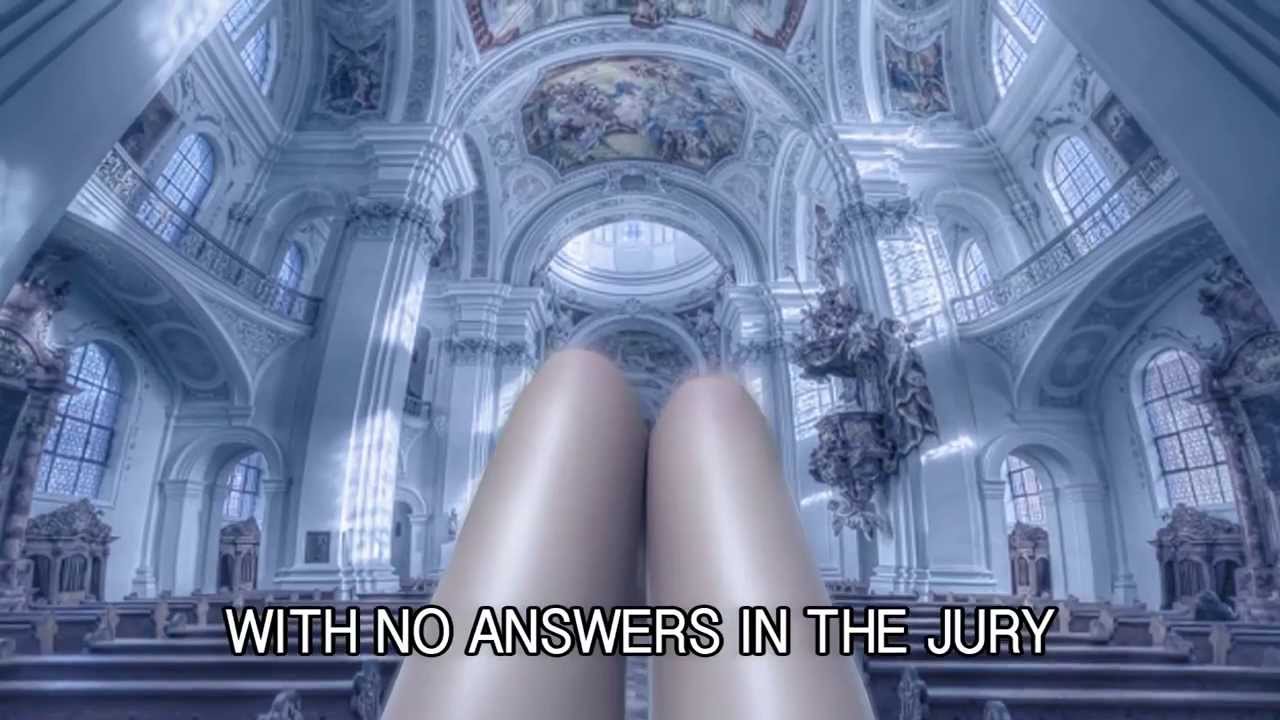 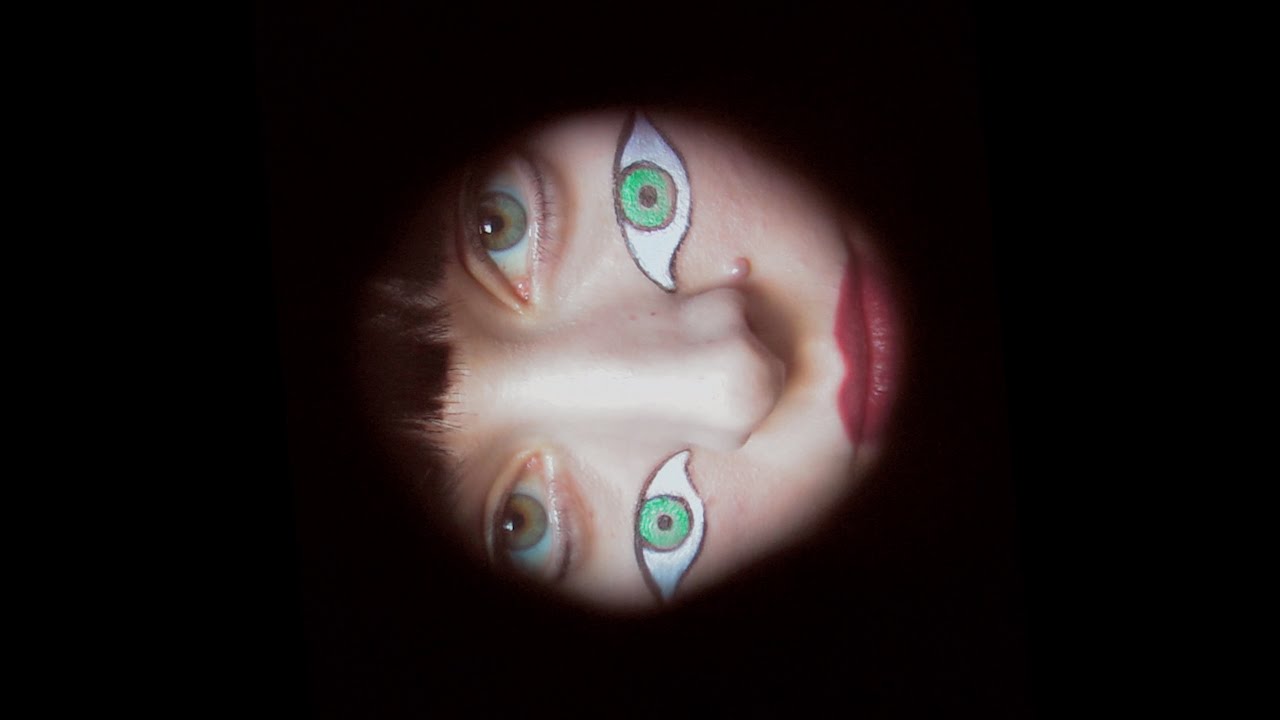 “I Love Our World”
Directed / Edited by Caroline Polachek 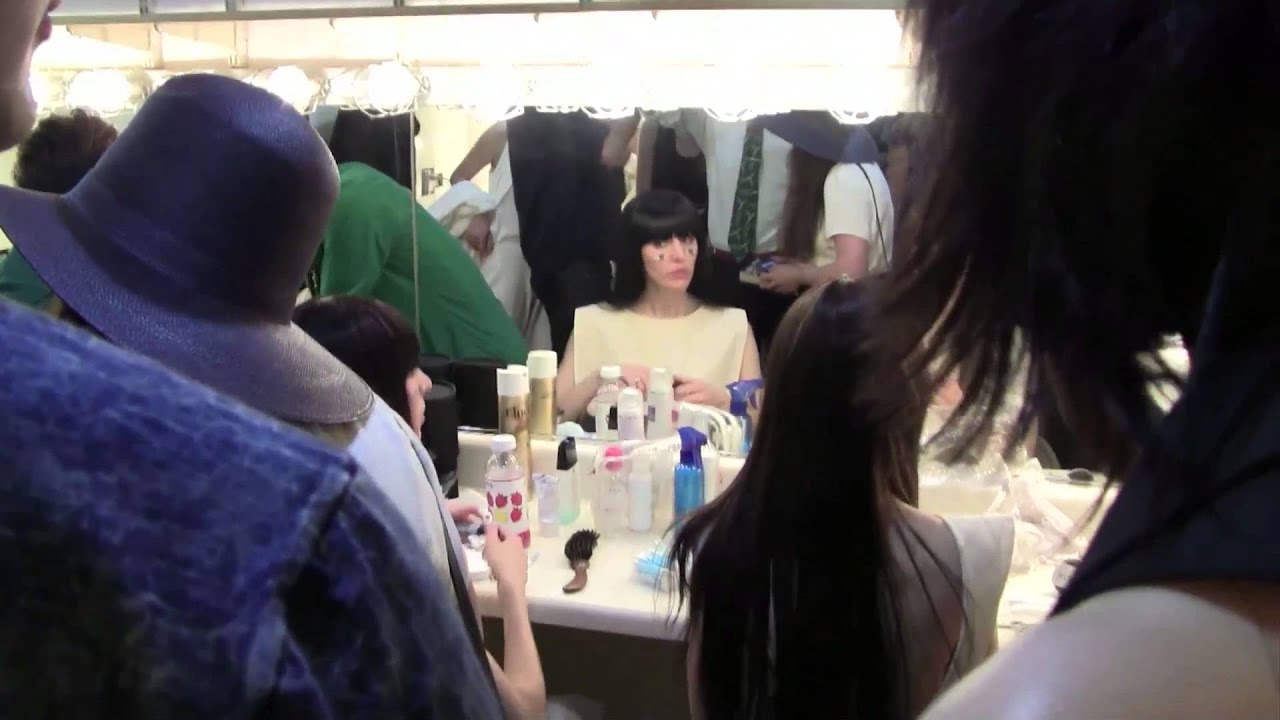 "The Lady's Got Gills"
Directed by Michel Auder & Andrew Neel 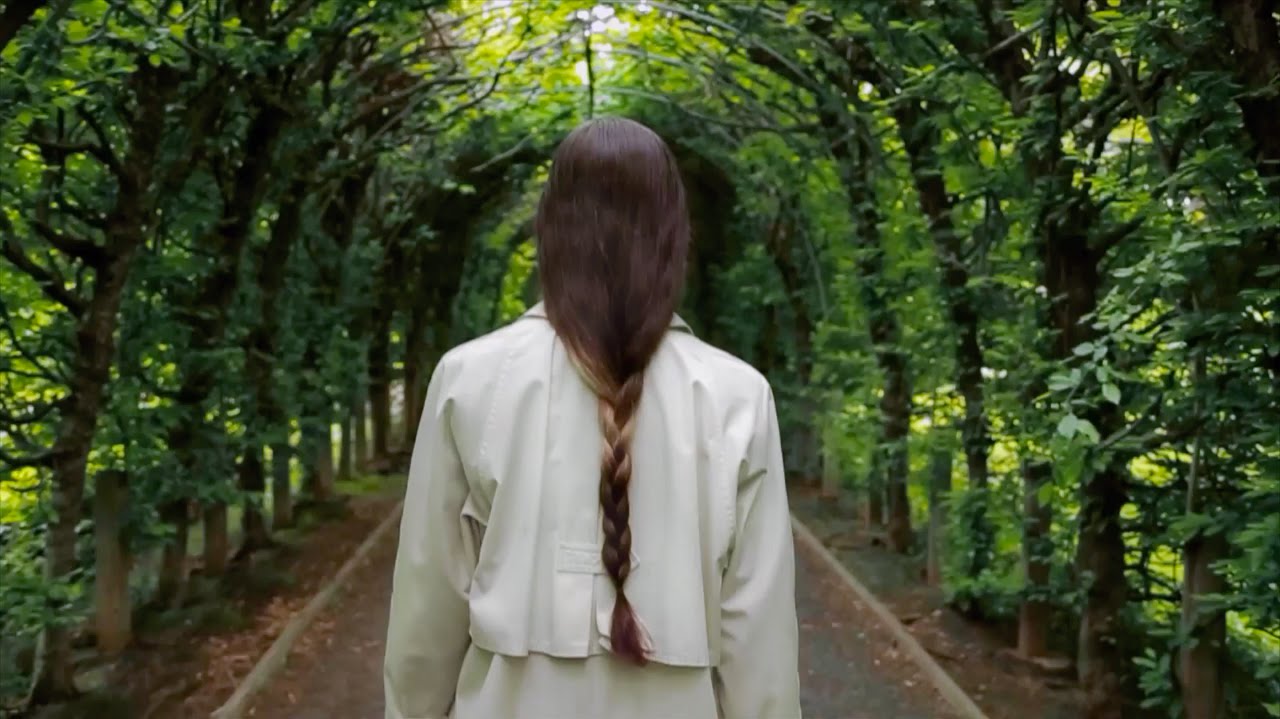 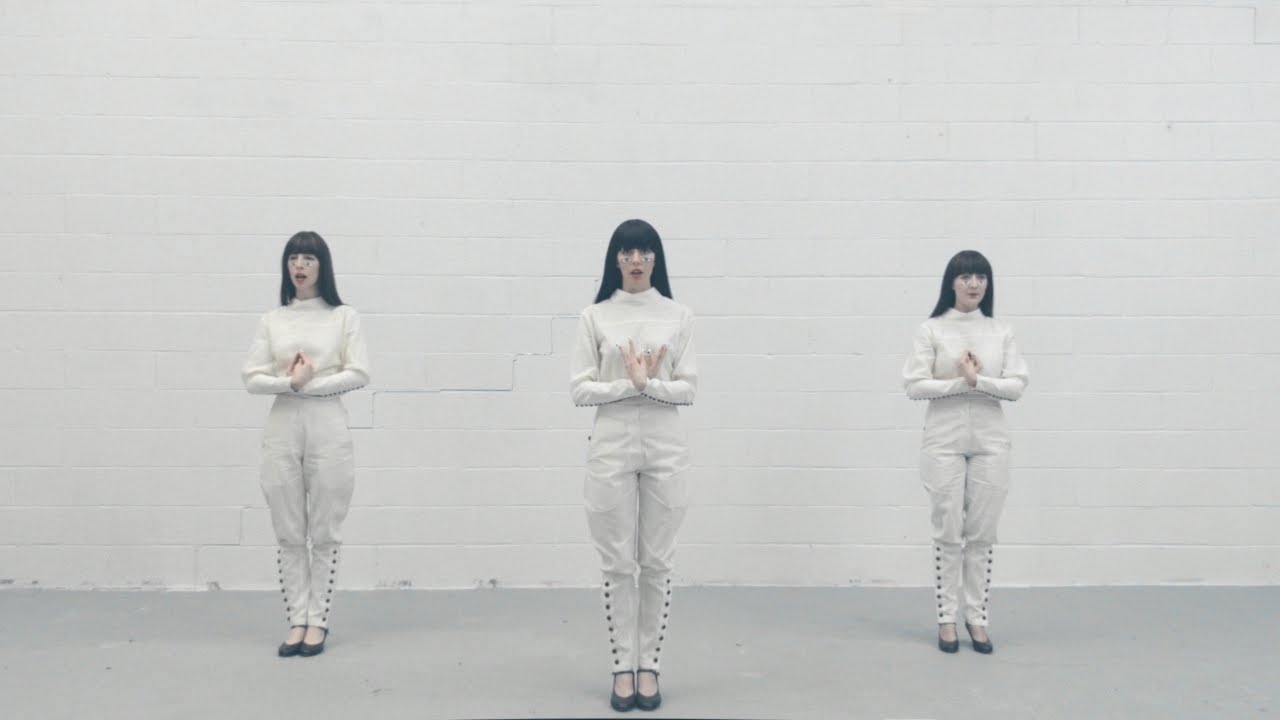 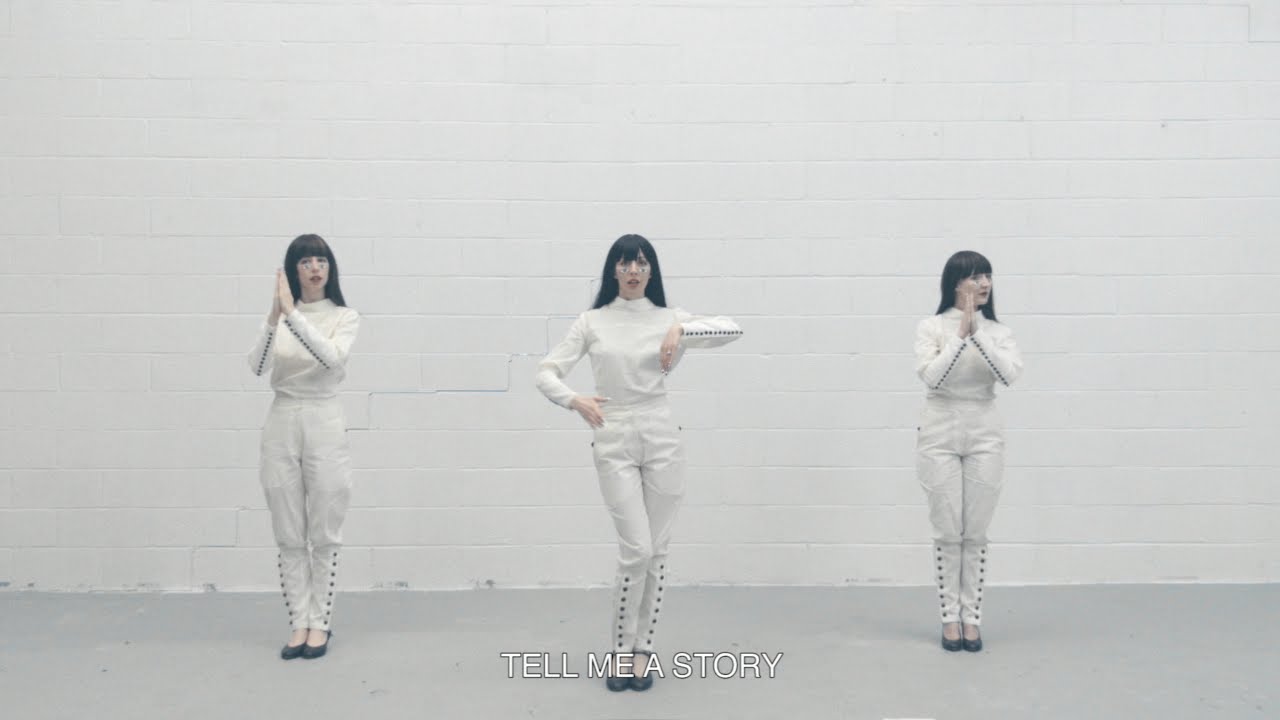 "Izzit True What They Tell Me" 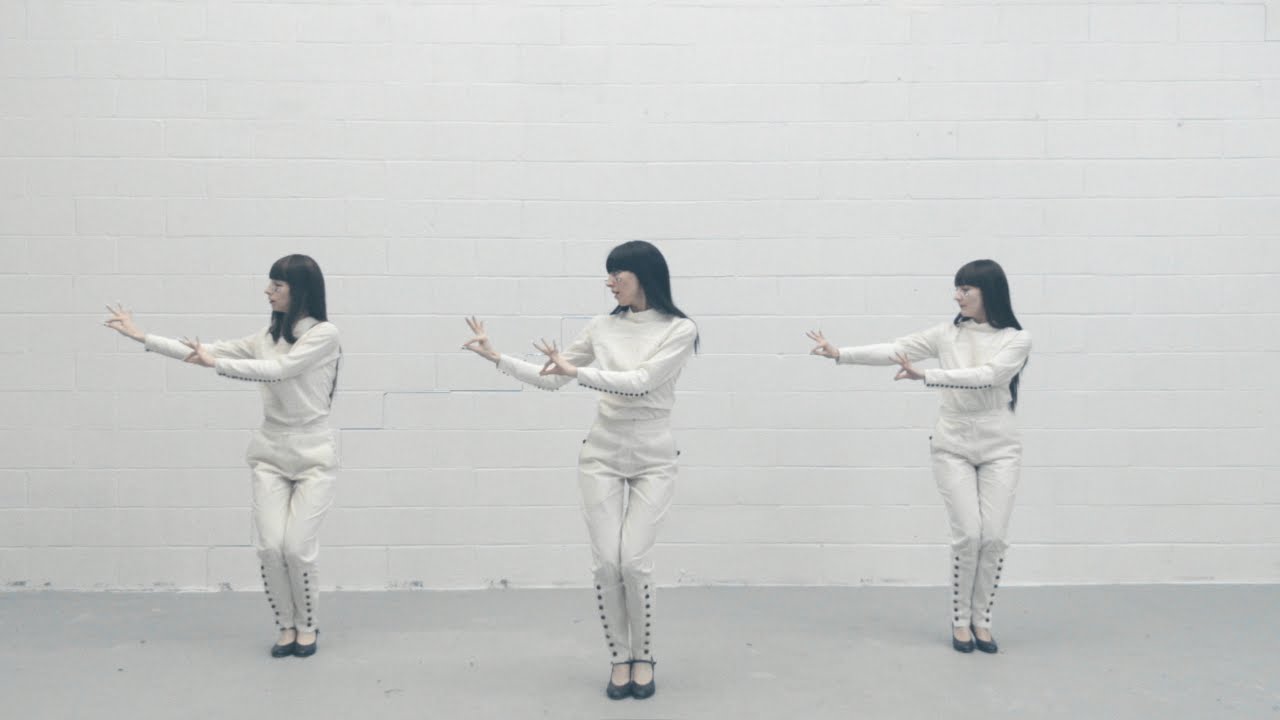 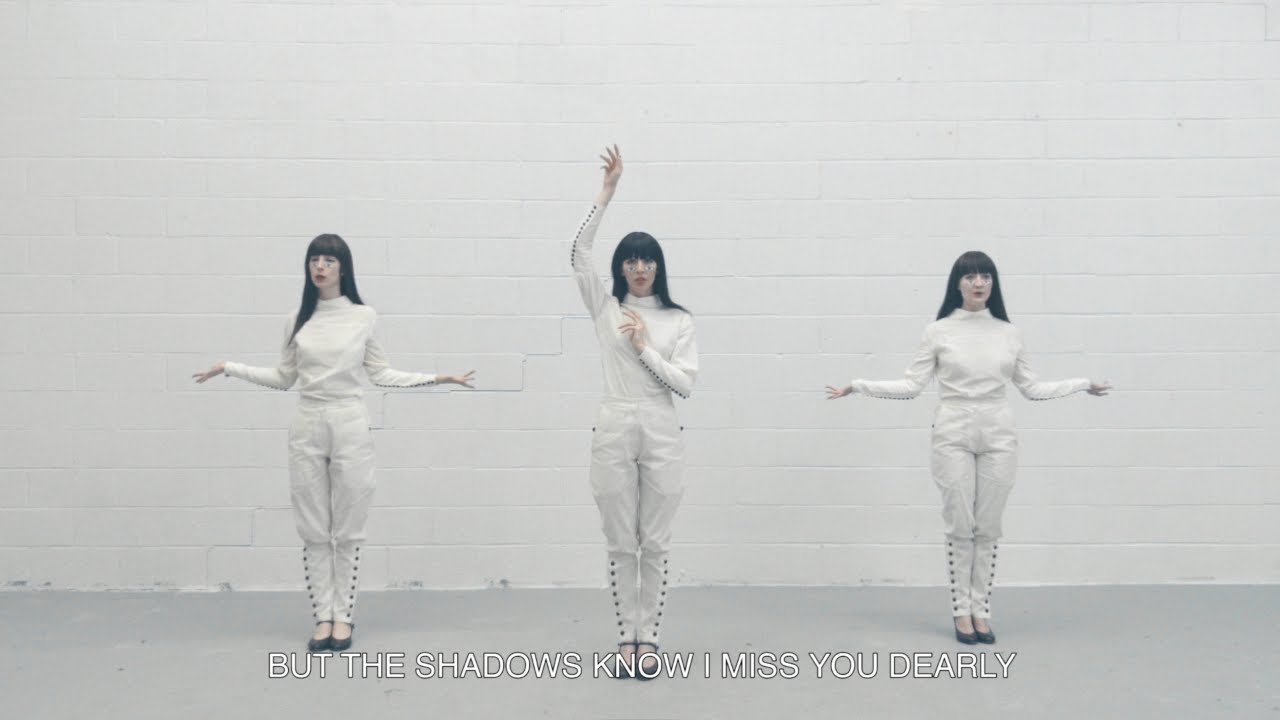 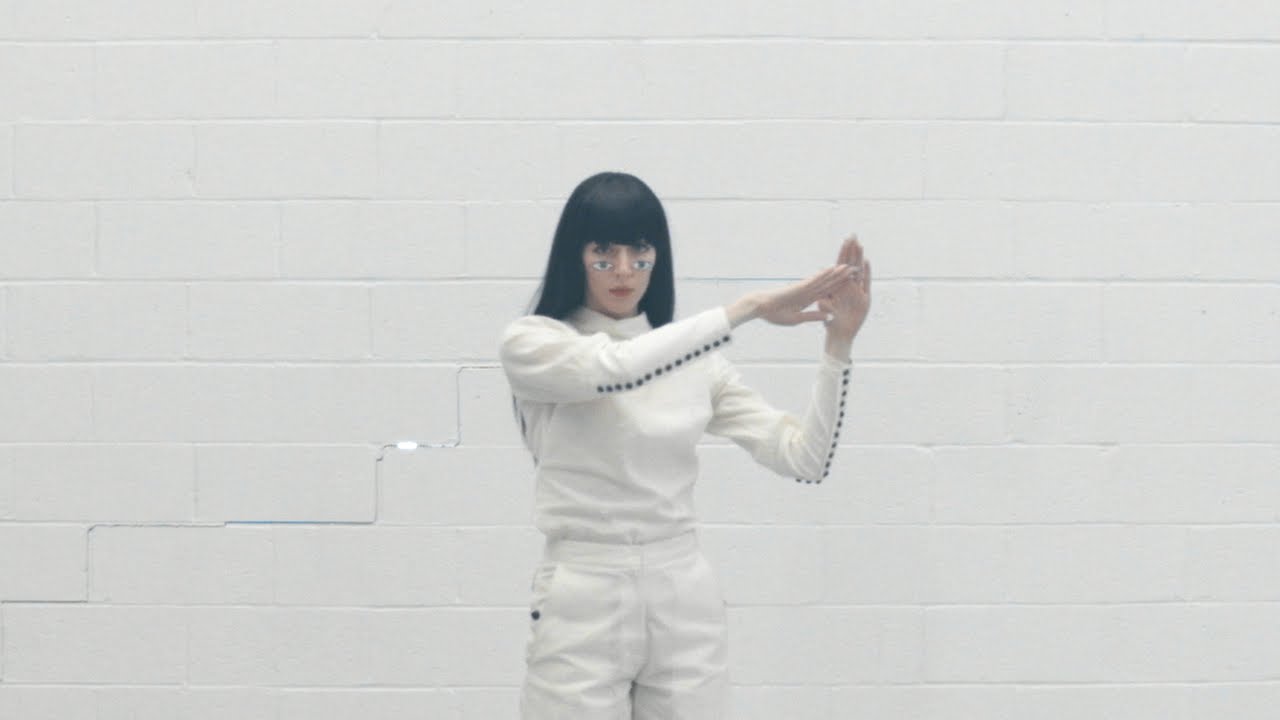 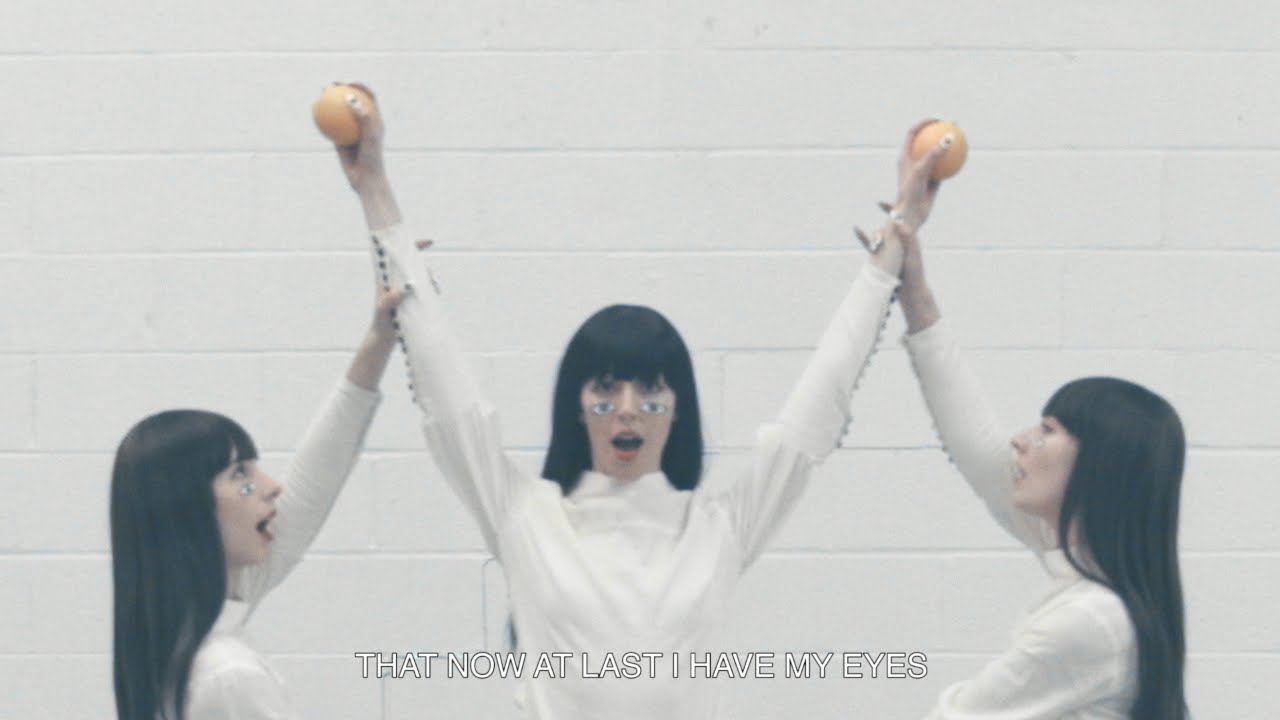 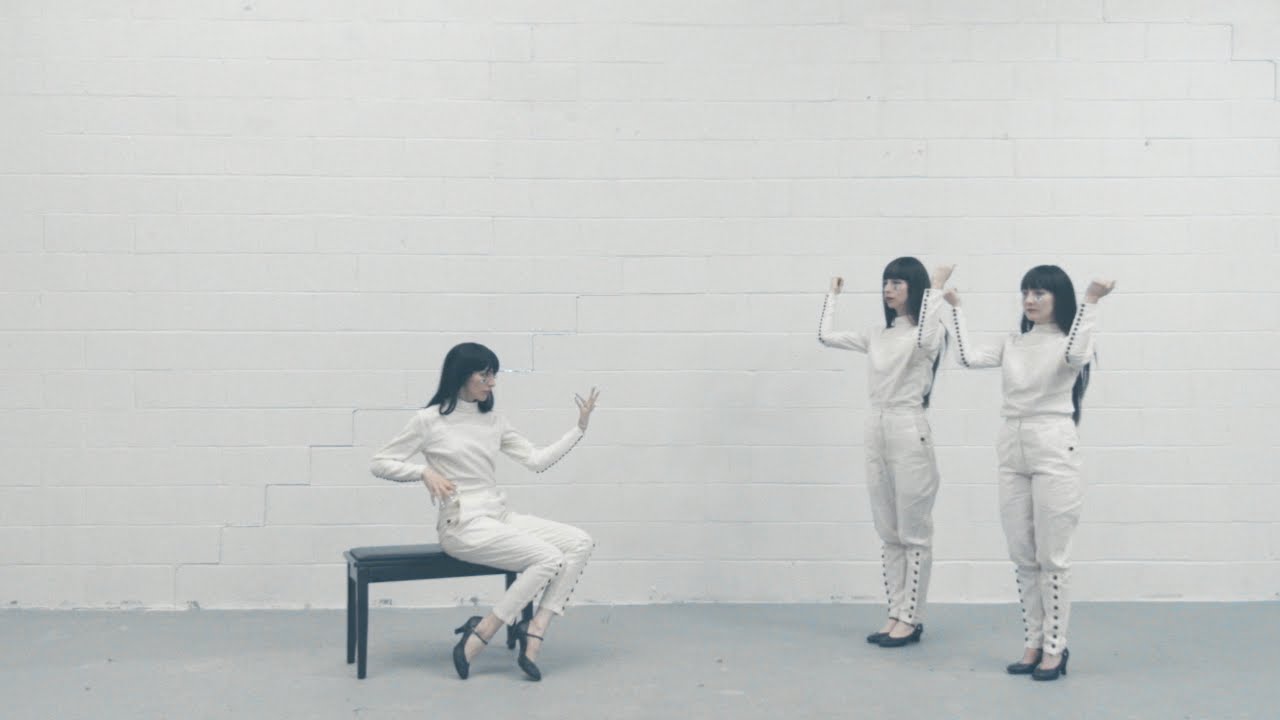 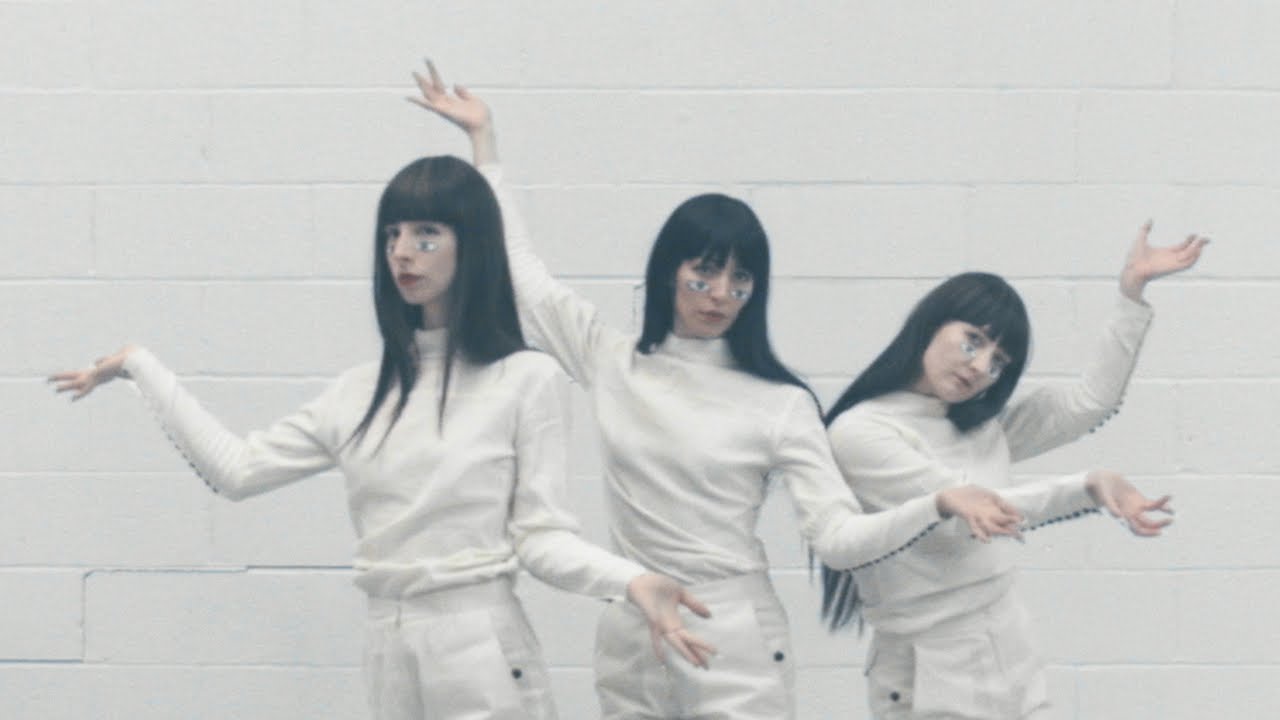 "The Lady's Got Gills" 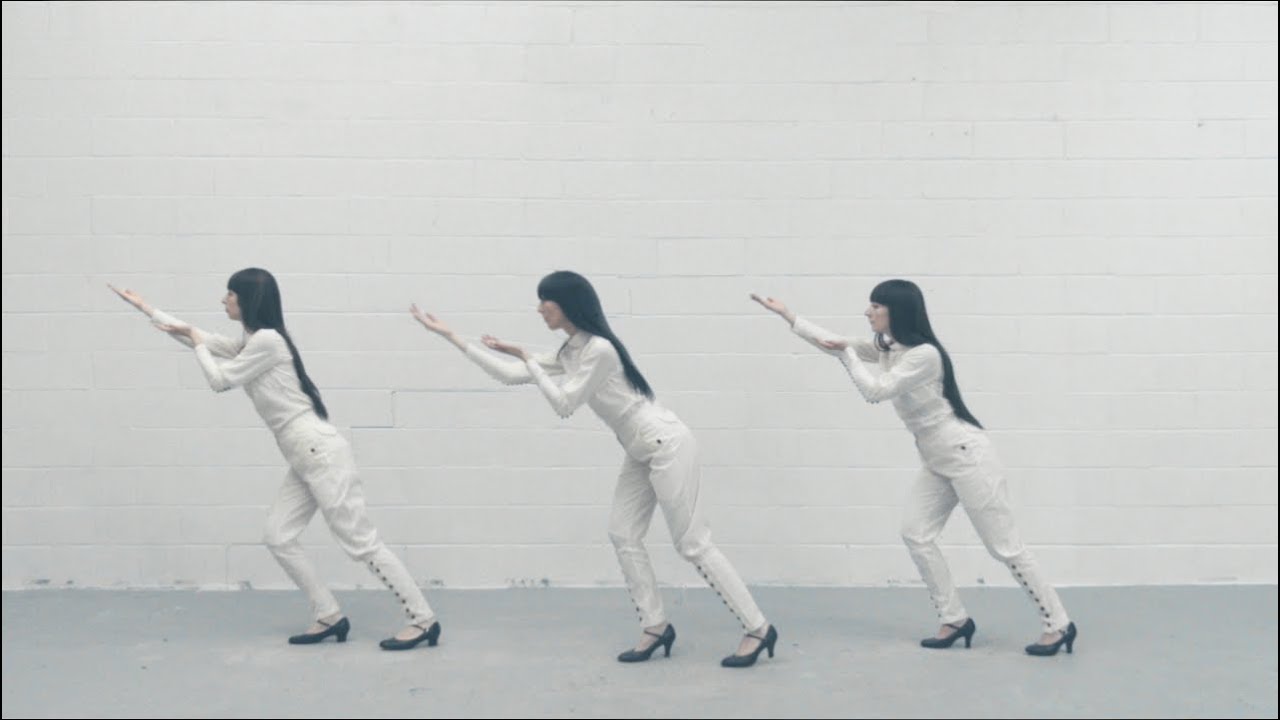 "Walking In The Cemetery" 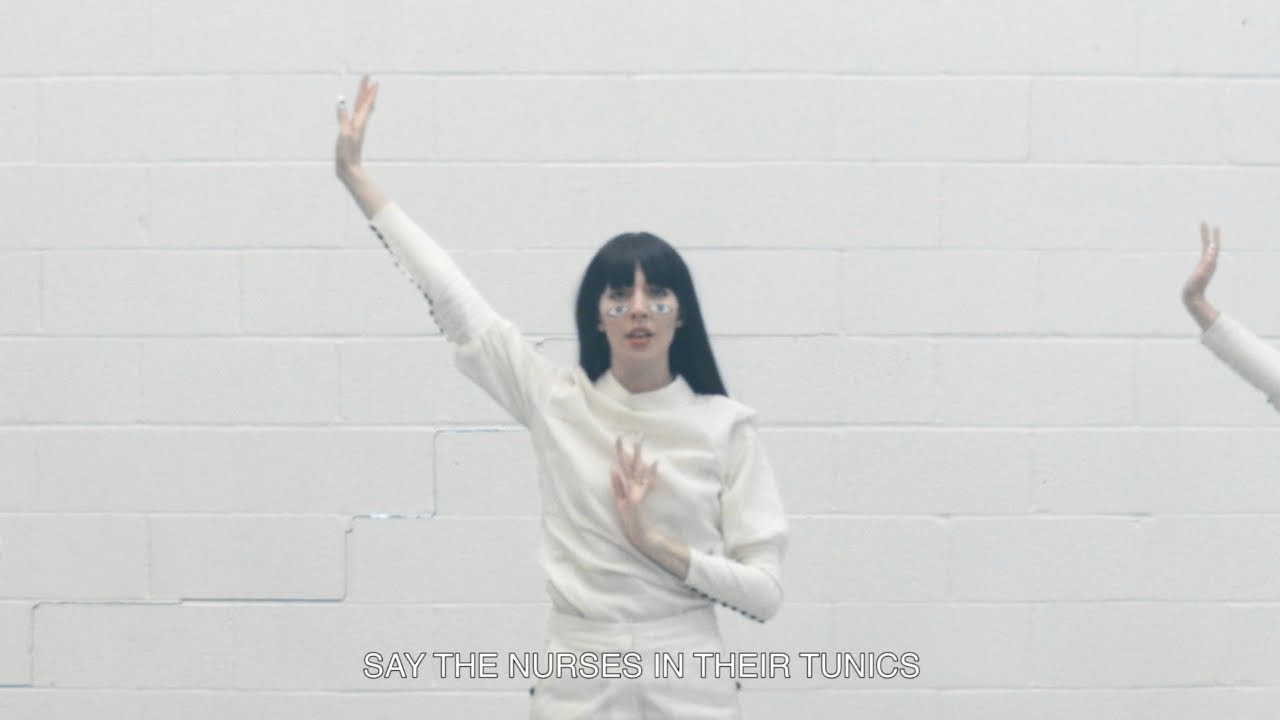